Remember to flush your worries away 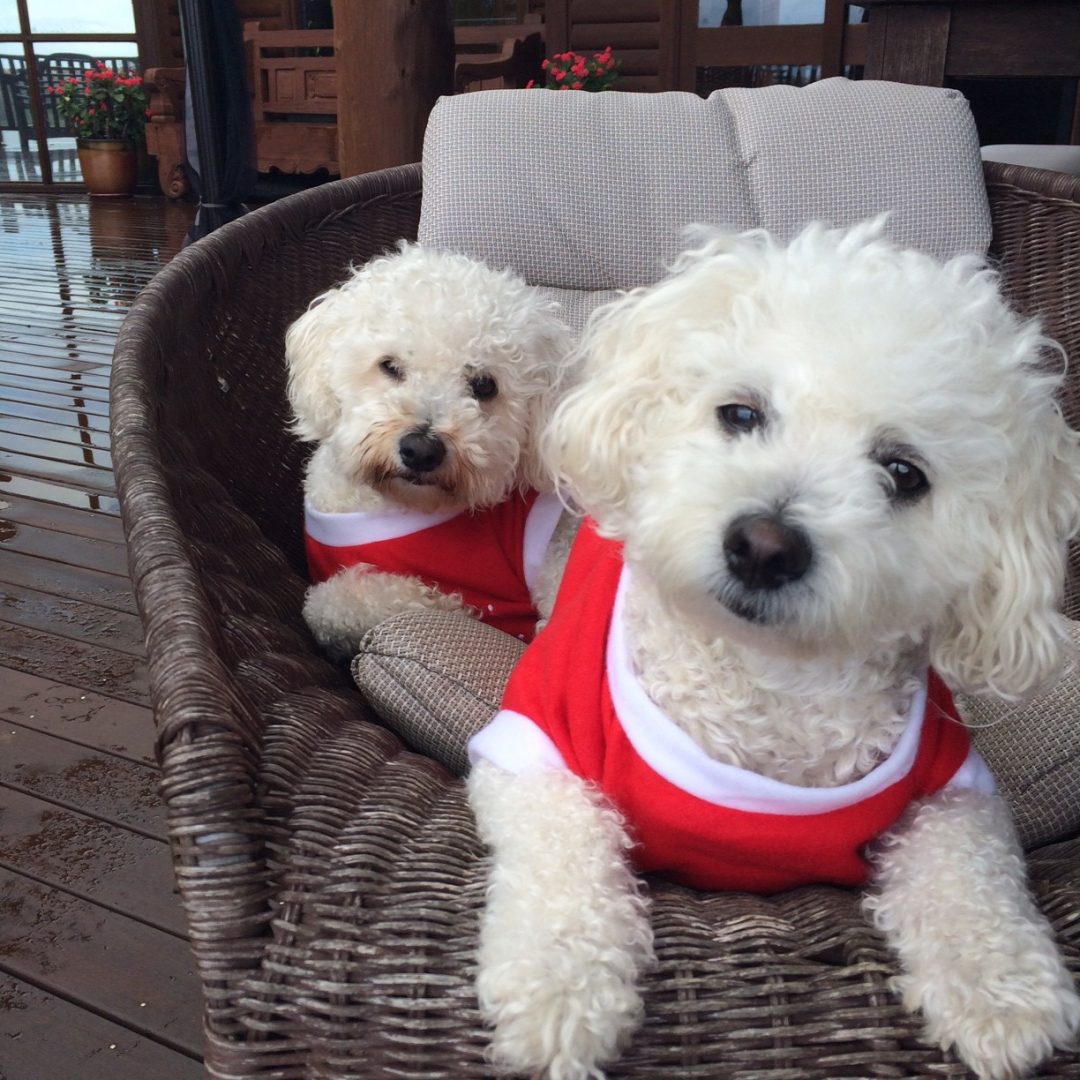 I once saw an interview with Louise Hay and what she said was so profound for me it has stayed with me ever since.

She said that going over the past is like going to the toilet and not flushing. You let it sit in the bowl so that you can just come back whenever you like and have another look at what is in there.

Are you getting the mental image yet?

She said that when she finds herself going back over the past she tells herself to ‘Flush’. Flush it down the drain so that you don’t have to revisit it again and again.

I think that is so true. How often do you find yourself going over and over the past? Analysing it in your head? Playing it out again in your mind, maybe adding a ‘what if’ in there for good measure.

All this achieves is chronic stress and nothing good can ever come of it. We can’t change the past so we need to remember to flush the things that keep us stuck there.

Let me share a story to illustrate how good I have been at not flushing.

I would like you to meet my dogs Diggity and Delhi. Diggity is the one at the back, he is such a dude.

Diggity used to love chasing our golf buggy up the driveway of our retreat. He was really good and would always beat me up to the top of the hill.

One day we were racing and we was right there next to me, ready to over take. I looked behind to make sure Delhi was still behind us as she is little and not as fast as her twin brother.

As I looked back, I felt a big bump under the buggy and when I turned around Diggity was nowhere in sight. My heart just stopped. I got out and sure enough he was under the wheel of the golf buggy.

Now theses buggies weigh as much as a small car and it was on top of my baby.

I got out and tried to lift it but it felt hopeless. It was so heavy and all I could see were his little brown eyes looking up at me.

The next bit I can’t remember in detail, it is like a blur. Somehow I managed to lift the buggy up and he was able to crawl out. I swear that I had an Angel because looking back there is no possible way that I could lift that thing by myself. Even my brute of a husband couldn’t lift it.

I picked him up, grabbed Delhi and we shot on up the hill. He was conscious and just looking at me wondering what was happening.

We raced off to the vet and I must have just been in shock because I remember just feeling numb.

They were waiting for us when we arrived and rushed us straight in. The Vet was checking him over for breaks and cuts but amazingly she could not find one mark on him.  I just kept seeing him under the wheel. Then the ‘what if’s’ started. What if he had landed differently, what if it was Delhi, she is so much smaller. What if I couldn’t lift it off him? On and on they came.

Anyway to cut a long story a little shorter, Diggity ended up being absolutely unhurt; I however had major bruising on my thighs the next day from lifting the buggy.

But the thing is for months and months after it I kept remembering the whole thing. I replayed it in my mind a thousand times.

On a check up a few weeks later I remember saying to the Vet, “I keep thinking what if it was worse?” and I remember he said something that just hit home… “There’s no use looking back love, all you ever get is a sore neck”.

Oh how true those words were. I needed to flush the whole thing down the drain. It was causing me stress and guilt and anxiety because I kept focusing on the ‘what if’s’ and not the miracle that had occurred.

Have you left anything in the toilet bowl? If so, remember the immortal words of Louise Hay and Flush darling, Flush.

Take care of you, 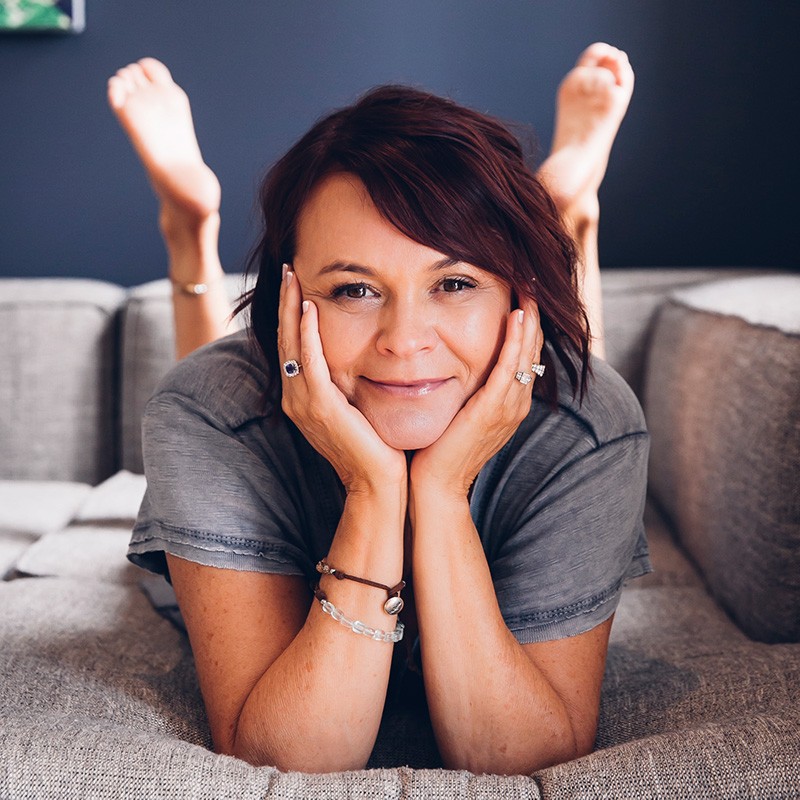 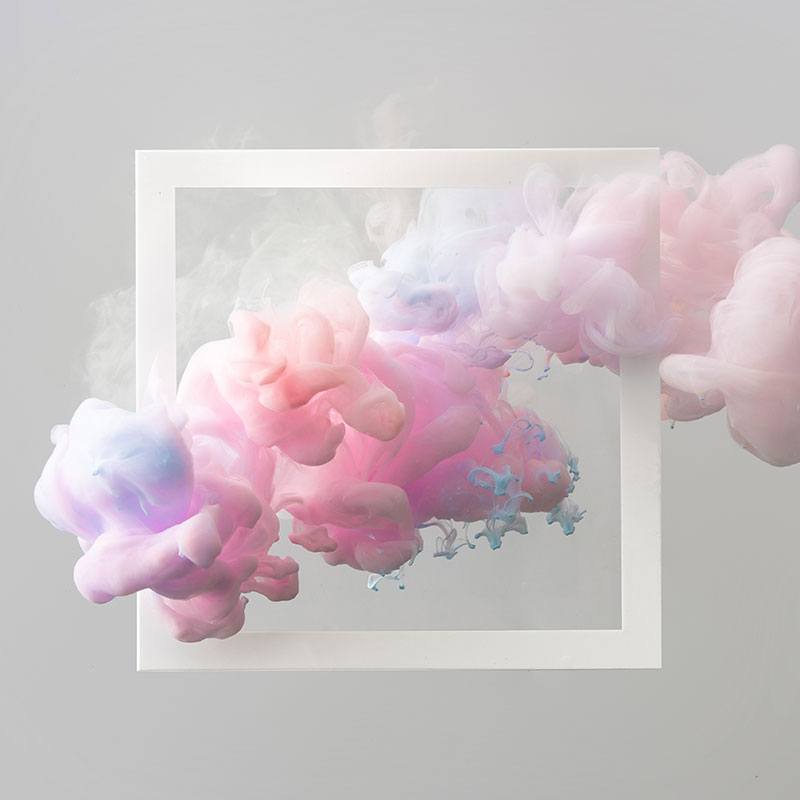 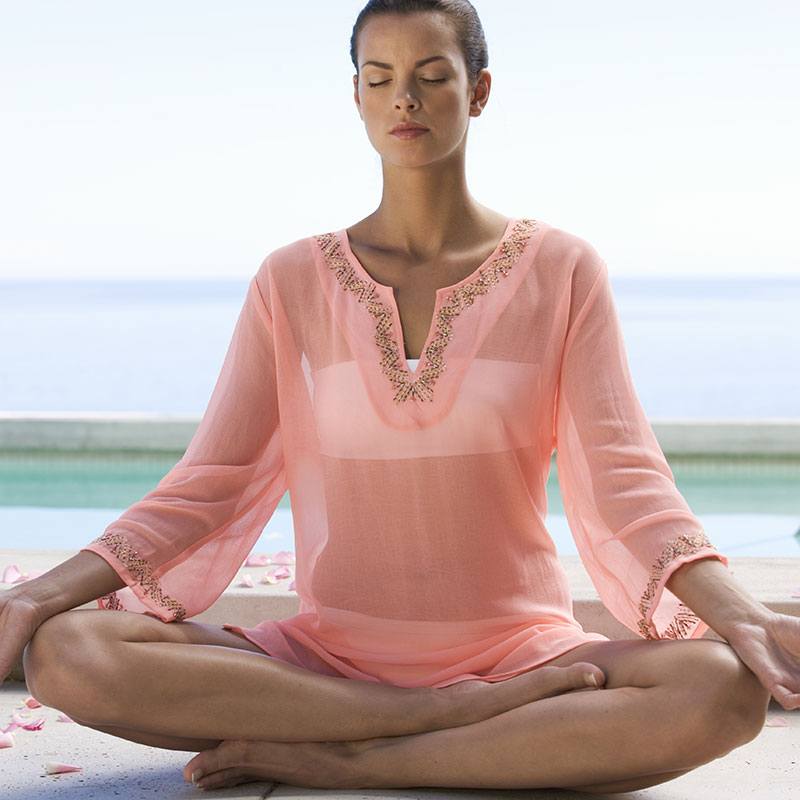 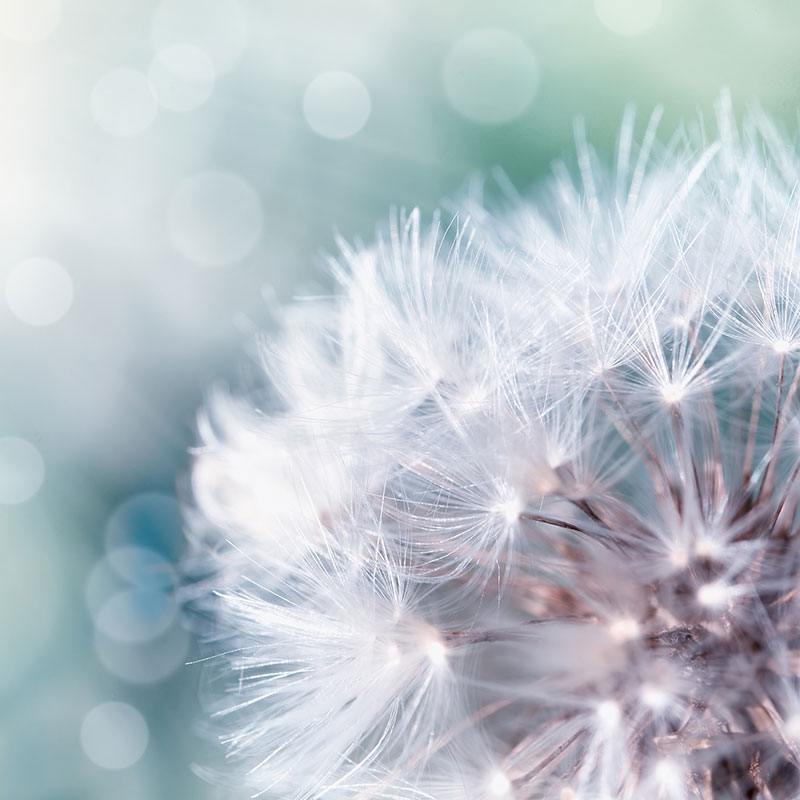